Welcome to Story Grammar Marker week on the blog! As I’ve said before, the Story Grammar Marker (SGM) materials are some of my favorite materials. If I could only choose one type of material to use as an SLP, SGM would be a top contender for sure! Not sure what SGM is? Have you heard of it, but need a refresher? Are you using SGM and want to hear how others are using it too? Then you’ll enjoy this series of SGM posts. First up is Story Grammar Marker: An Introduction.

SGM, by MindWing Concepts Inc., provides tactile and visual cues to teach story elements and discourse both orally and in writing. According to their website, MingWing’s conviction is that “every child regardless of age, ability, or culture, can benefit academically, personally, and socially from building his/her discourse skills.” The goal of their methodology “is to help children think and communicate.”

I was blessed to be a part of an SGM training taught by Mary Ellen Moreau, the creator of SGM. I have taken the 2-day workshop on Braidy the Storbybraid and SGM, the Data Collection Training, Autism Training, and the Talk to Write, Write to Learn Training. Each of the trainings are wonderful. If you ever have the chance to learn first-hand from the “pro,” I highly recommend you take advantage of that opportunity.

I typically begin teaching SGM by introducing the icons included on the Storybraid and Braidy. Braidy is usually used for the younger kids, and the Storybraids are usually for the older kids. But the beauty of this program is its flexibility-you can use it however it works best for you and your kids.

I allow the kids to touch and hold the materials. Braidy has different facial features that the kids can change to make him feel differently (mad, happy, sad, surprised, scared, or disgusted). The more they explore, the more they learn!

How I start off:

After I go through what each of the story icons mean, I make up a short story to demonstrate how the icons are included in the story. Here’s an example of a short story I use to introduce SGM:

Every day after school (setting-when), Johnny (character), walked to the candy story (setting-where). One day on the way to the candy store, Johnny fell into a huge, very deep hole (kickoff). Johnny was scared and terrified (feelings). He knew he needed help getting out of the hole (plan). First, Johnny pulled out it his cell phone to call for help, but his phone was crushed in the fall (first attempt). Next, Johnny began yelling for help (second attempt). When someone came to the entrance of the hole, Johnny asked him to bring a ladder. The helper didn’t have a ladder, so he called the first department (third attempt). The fireman lowered a ladder down the hole and Johnny was able to climb out unharmed (direct consequence). Johnny felt happy to be out of the hole and very thankful for the help he received (resolution).

Depending on the students and their ability levels, it may take a little time for them to learn the icons. For the younger kids, I start off teaching one icon at a time. We may read 20 books and identify the characters in the books before we move on to setting. I don’t worry about a specific timeline. We keep working until everyone has a good understanding of that story element and how to identify it in stories.

The students love Story Grammar Marker and Braidy. I love bringing out Braidy and having Pre-K students say, “Braidy is a character with eyes, a face, and a head!” They can also tell you that characters have feelings and that their feelings can change throughout the story. 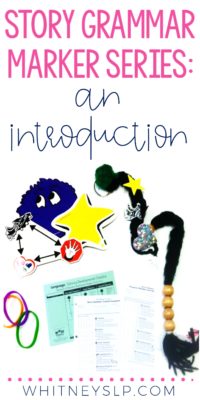 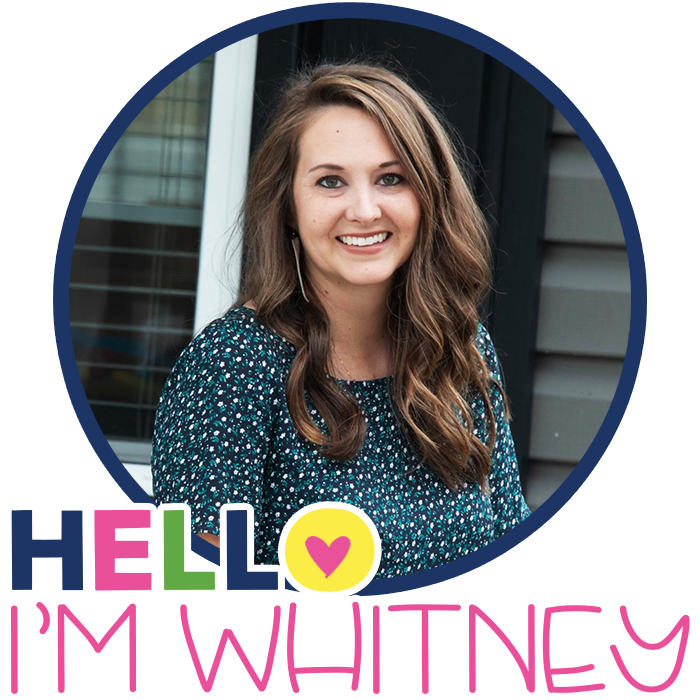 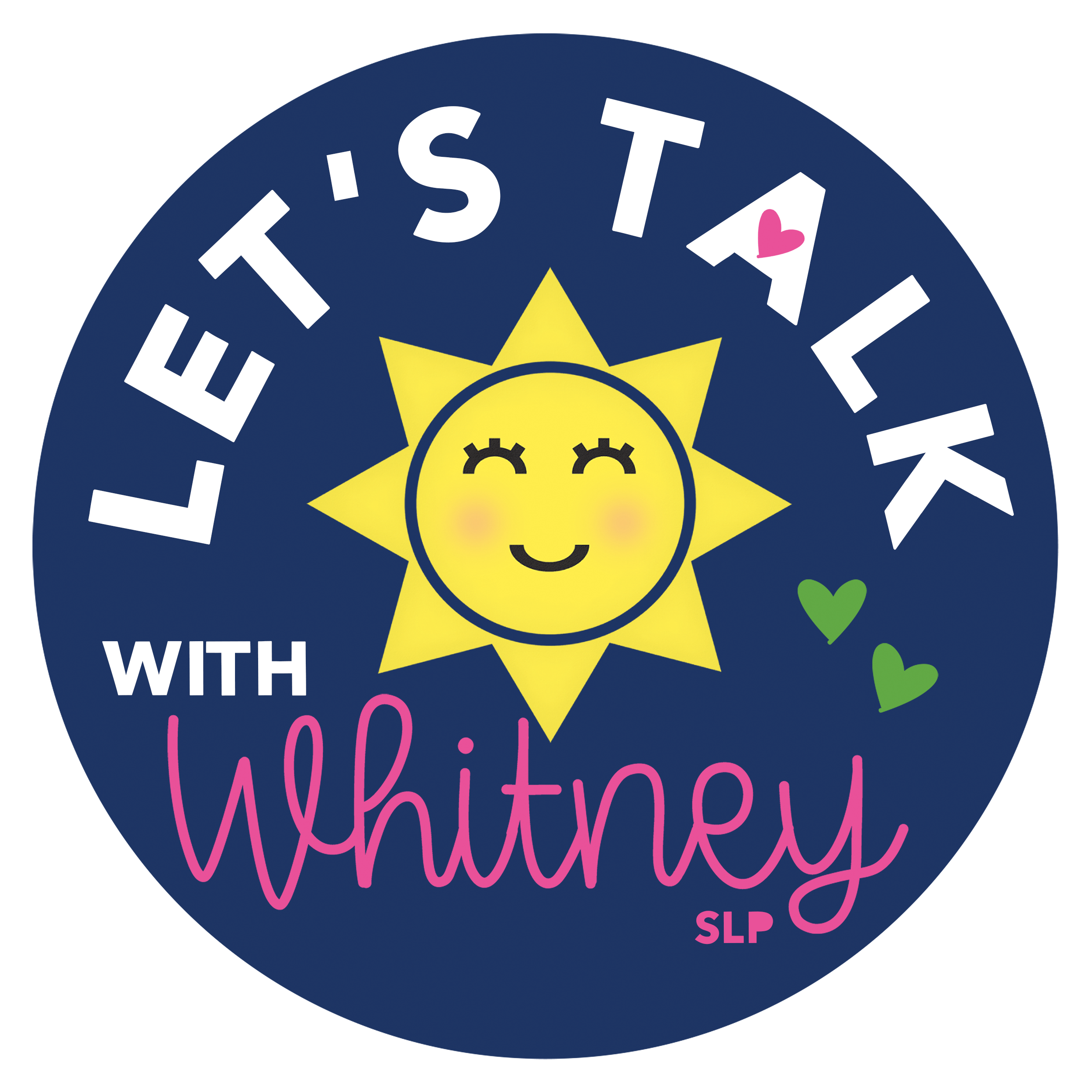 It’s my favorite week of the year!!! True story:

It’s time to get creative & we want to help 🥳

I LOVE Fall, but since we don’t host Thanksgivin

I’m so excited for PUMPKIN WEEK!!!! My graduate

Do something today that makes you happy! Forget ab

Pumpkins and Jack-o-Lanterns are the PERFECT oppor

Did you catch the newest freebie that dropped toda

Did you catch my latest blog post?! It’s all thi

Things I wish I owned stock in before this school